When I first arrived in the Philippines, I was struck by the ubiquity of jeepneys, the main means of transport for locals.Jeepneys can be found in any city, even on an island. 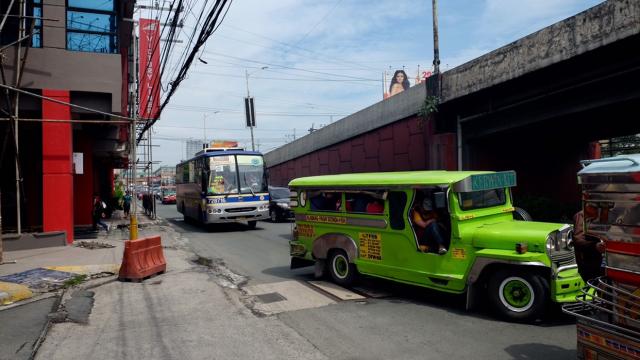 Jeepneys are like minibuses in China. We used to see them in many streets and lanes in Beijing, but now Beijing has disappeared from sight.Jeepneys in the Philippines are for the masses, they are very cheap, and parking is easy.

The streets are full of gaudy jeepneys, and car owners like to exaggerate colors.I've been in one, and there's no safety at all, and the roar of the engine is a great experience.Just tell them where you're going and the driver will stop nearby.Because I am a foreigner, unfamiliar place, the driver took the initiative to show me the way, very warm-hearted. 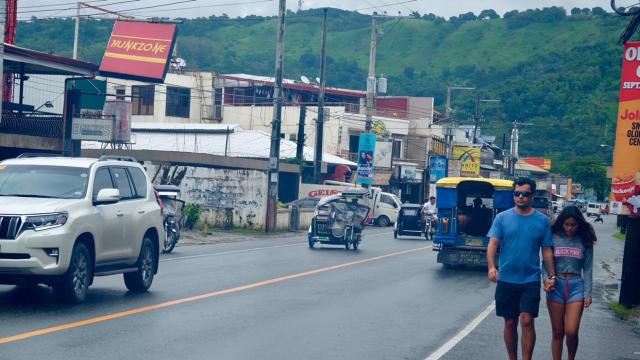 There is a lot of traffic on the streets of the Philippines. Like most southeast Asian countries, most of the traffic is dominated by Japanese cars, which are famous for their durable leather.But the bus has a lot of Yutong buses, it can be seen that The Chinese car companies are also constantly catching up.I hope Chinese enterprises can also take off.

The second is the attitude of filipinos, who are more happy and less sad. This happiness is also contagious.Some say it's a muddle-through mentality, filipinos never think about the future.In fact, I think Chinese people have too much pressure in their life. Sometimes it is a good choice to relax. 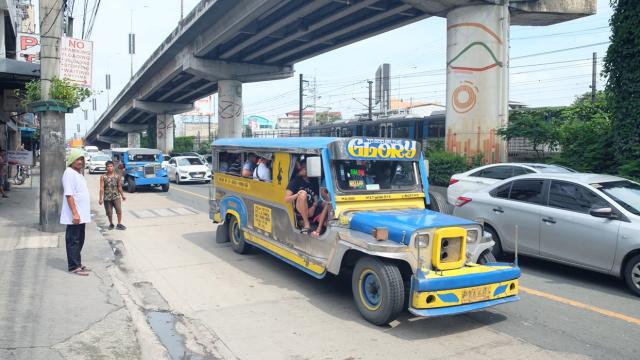 When I talk about filipinos, the first thing they give me is that they are slow.Take your time, and you'll feel it at the customs.Service efficiency is relatively low, it takes a long time to queue up at the customs, and the customs officers also look bored. It is useless to worry!

Then there is consumption in the Philippines, which I must tease.There is a serious disconnect between consumption and income.Restaurant prices are generally higher, so I, who come from Beijing, did not feel the difference.Most restaurants wait for my price and Beijing not up and down.But the wages of Filipinos are generally low. I asked many of them about 2,000 RMB per month. How can the local people bear such high consumption? 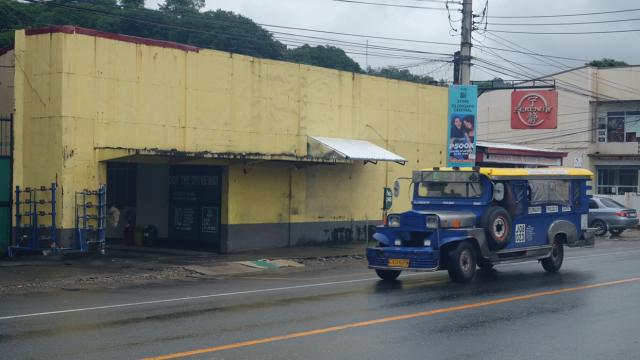 Then there is the consumption habits of the Filipino people, which I can only describe with admiration.I know a Filipino whose salary is paid weekly and the first thing he does when he gets it is spend it all!Take it, forget about saving at all, just have a great day!Do I feel like I have a problem with money?It hurts to hold it in your hand.Of course, these people were lower-class and had limited incomes, but when they got sick, they got into trouble. 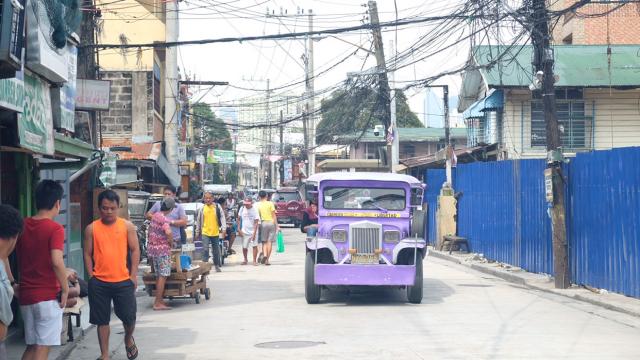 The average life expectancy in the Philippines is less than 70 years old. It used to be a maritime climate and the air is relatively good, but the life expectancy is not high. This may be related to medical treatment. 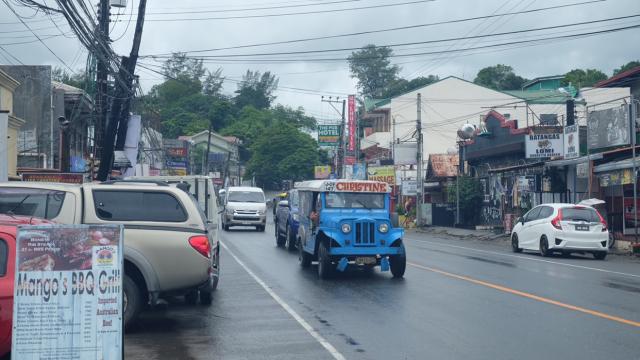 Your message has been sent. Thank you!
Oops! Something went wrong please refresh the page and try again.

Meeting customer needs is our only goal and motivation

We offer the best quality, the best service and the fastest response, just to reassure the customers